What's On The Heart

I believe that we’re forever friends, so for you to continually get to know me, I share here the latest on what I’m up to, sessions I’ve photographed, travel, and what’s on my heart. I’m an open book! Ask me anything :)

GET TO KNOW ME!

It was an afternoon many moons ago when Justin first laid his eyes on Allyson.

They were both working for the same company, and Allyson was working in HR. They quickly became friends through work, and over time, Allyson decided it probably wasn’t the most fit for the girl in HR to be with the guy just a few desks down. 😉

These two lovebirds began dating, and had their engagement pictures taken at the Eiffel Tower in Paris!! Like HOW CUTE IS THAT?!?! They then had a destination wedding in sunny Florida, and have been happily married since.

Allyson reached out to me, because she and Justin grew their beautiful relationship in the city of Chicago, and have never had their pictures taken in Chicago. So we made that happen for them. We gathered at Theatre on the Lake and at Lincoln Park, and every last bit of it was so much fun!! Allyson + Justin, you make the city of Chicago look good. 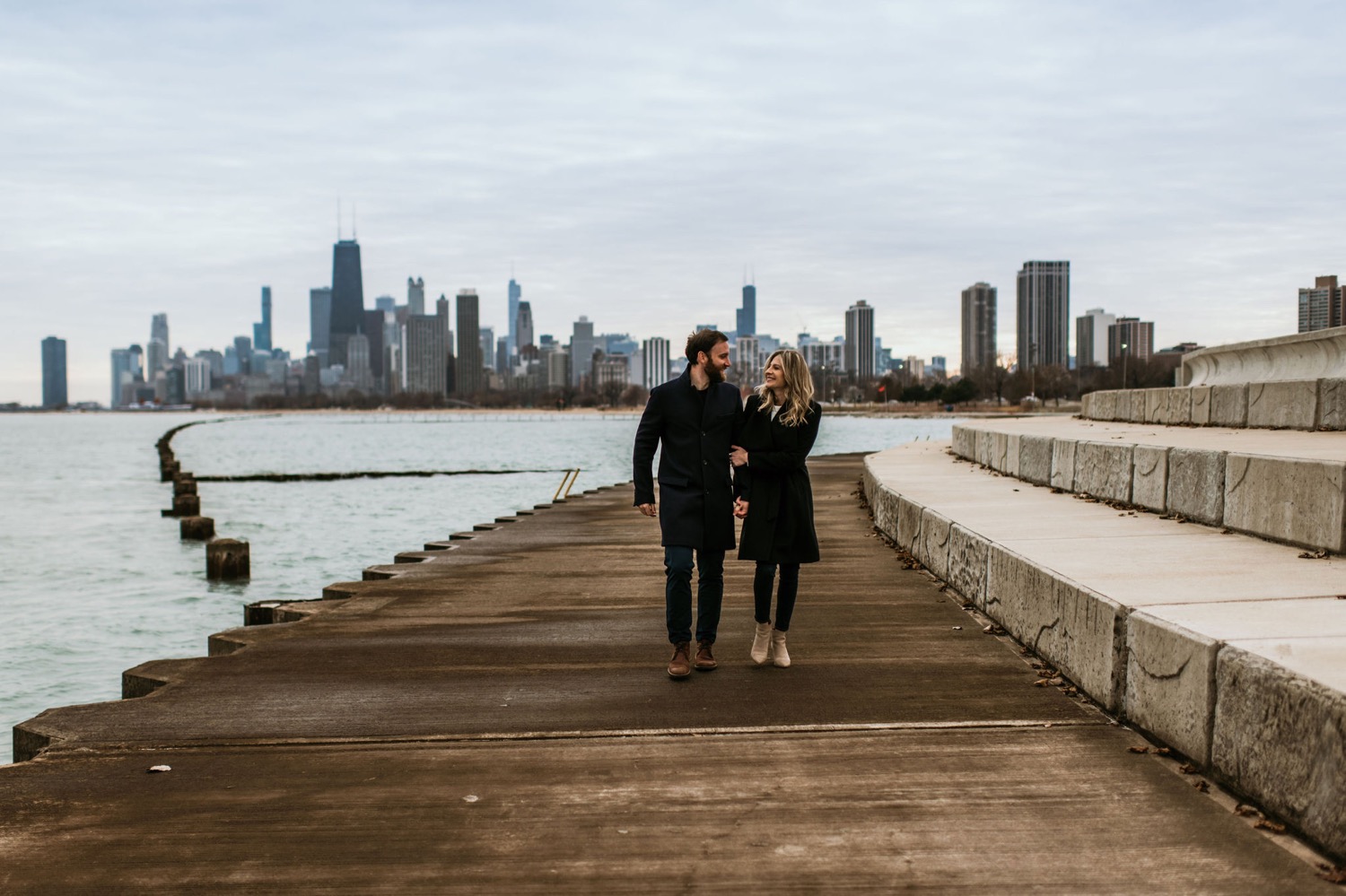 Here you'll find my latest shoots, thoughts from my heart, tips for sessions + where I'm headed next.

Check out what's on the grid! My latest work + what I'm up to. I'm kinda hard to keep up with, so head to the gram for the latest :)

find your way around

© 2018 photographs by teresa | ALL RIGHTS RESERVED

find your way around

Wanna read what's on my heart, hear about events I'm hosting, and see my latest sessions? sign up here for it all :)

Nailed it! Head on over to your email and confirm your subscription. Make sure to add us to your contacts so all future emails end up in the right place!